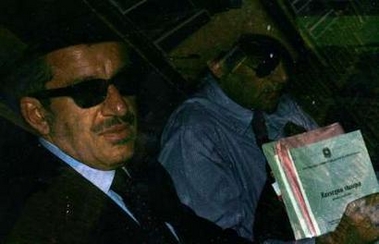 Meantime MS's Eric Chaney may not have really grasped what this crowd may really be thinking about:

"Obviously, the political space has its own laws, which are not necessarily the same as the economic space. However, the economic stake is so huge that, ultimately, politicians aiming at ruling the country and its economy cannot ignore it".

I have my doubts, are these guys interested in running a stable country, or would they rather prefer the kind of windfall profits they personally could make from dragging it to ruin?
Posted by Edward Hugh at 3:59 PM