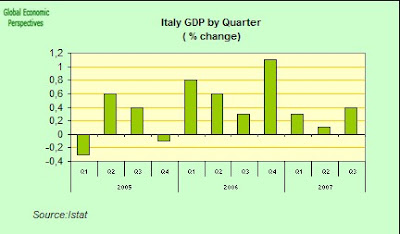 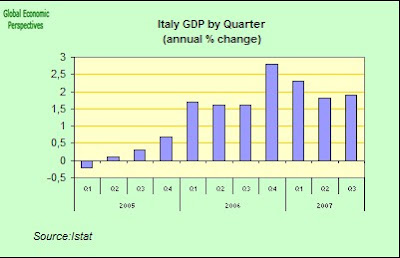 I will try and find the time to do a more in-depth analysis of Italian GDP when the full results are published in early December.
Posted by Edward Hugh at 1:17 PM No comments: